All around the metro are upscale Luxury Homes and gated communities. This is where some of the world’s high net worth individuals reside or have a second home. Luxury is a way of life in Las Vegas. 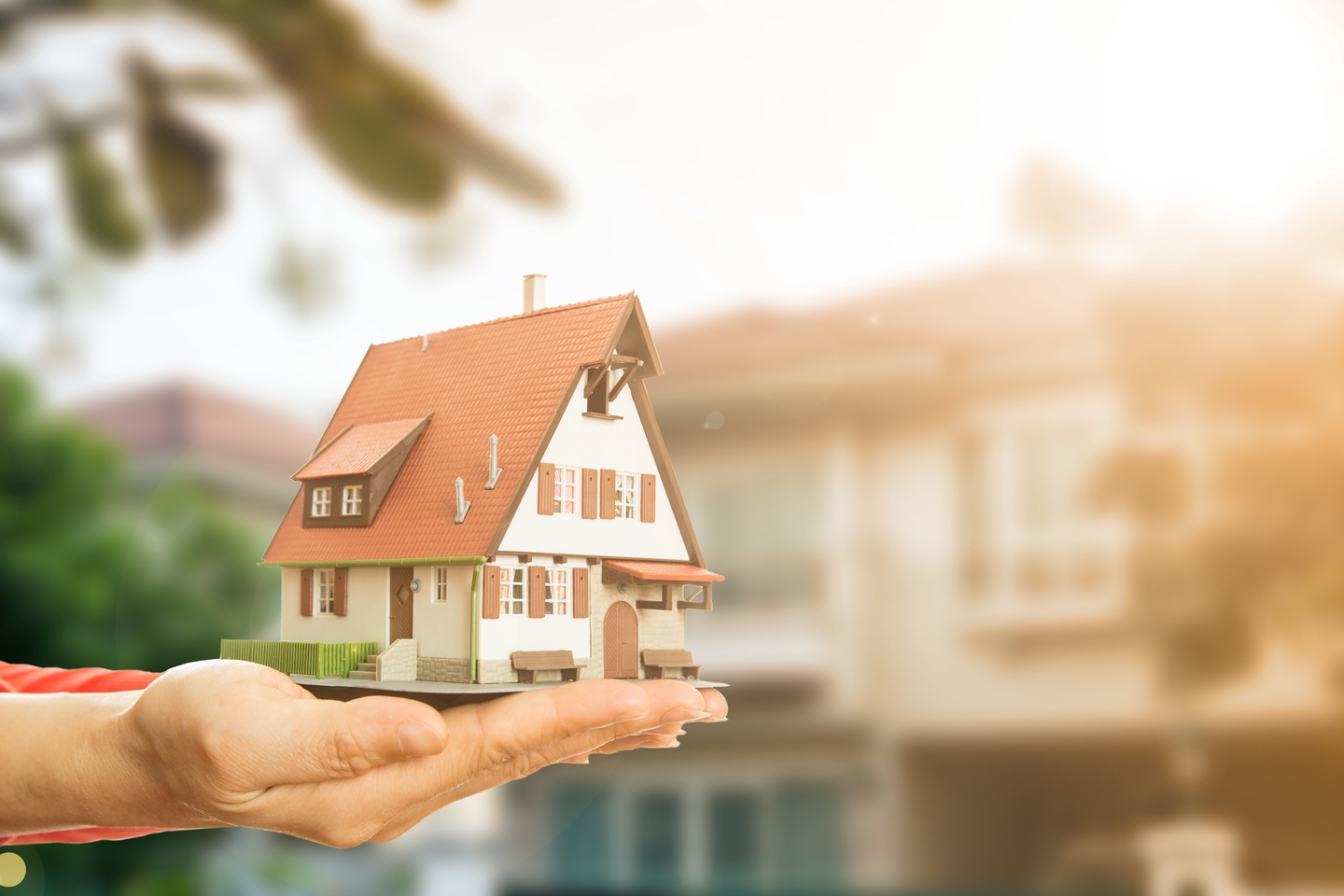 Las Vegas is an iconic city famous for its glittering casinos, hotels, festivals, concerts, and performances. Las Vegas is known as the “Entertainment Capital of the World”. It is visited by millions of people every year who come to experience its legendary parties and attractions.

Other industries also thrive in the area, including manufacturing, mining, and finance. Construction is a major employer as well, with new developments constantly rising in the metro to accommodate the ever-growing population.

Las Vegas was founded in 1905 by investor William A. Clark as a depot for the Union Pacific Railroad tracks, which Clark partly owned. The depot and station cafe included a casino, the town’s first. Growth was slow at first, except in one area where prostitution and gambling was legalized.

In 1910, after gambling was outlawed, the town entered its infamous era of underground casinos and speakeasies. The city incorporated in 1911 and saw tremendous growth in the 1930s with the re-legalization of gambling and the construction of the Boulder Dam (later renamed Hoover Dam).

The Strip was born in 1941 with the opening of El Rancho Vegas resort in the area where other large casino hotels were located. During and after WWII, Las Vegas became the site of several Cold War facilities, such as the well-known Nevada Test Site.

In the 1960s, millionaire businessman Howard Hughes bought a number of casino hotels in The Strip. From then on, gambling became “gaming”, and was given a legitimate mantle as a corporate-run business.

Las Vegas is part of the Mojave Desert in Southeastern Nevada and is spread across a broad valley surrounded by mountain ranges on the north, east, and west. The city and a few spots along the Colorado River are the only significantly settled areas in the desert.

The city of Las Vegas is the cultural and economic center of the Las Vegas Valley metropolitan area, which is coextensive with Clark County. The metro includes the cities of Henderson, North Las Vegas, and Boulder City, as well as 11 unincorporated communities, including Summerlin, Paradise, and Spring Valley.

If you’ve been looking for great investment opportunities in luxury real estate, here are ten reasons why you should start your search in Las Vegas:

As a Las Vegas real estate expert, I can guide you to your best options in the valley. This makes sure you achieve your real estate investment goals without the stress that often comes with the process.

For more than 14 years, I have been specializing in luxury homes and high rises throughout the valley. This includes the cities of Las Vegas, Henderson, North Las Vegas, and Boulder City. As well as the communities of Summerlin, Paradise, and the rest of the metro.

I know where and how to find the property that perfectly matches your needs and preferences. If you’re selling a property, I will leverage my know-how. Consequently, my experience can help you close a sale fast at the highest price.